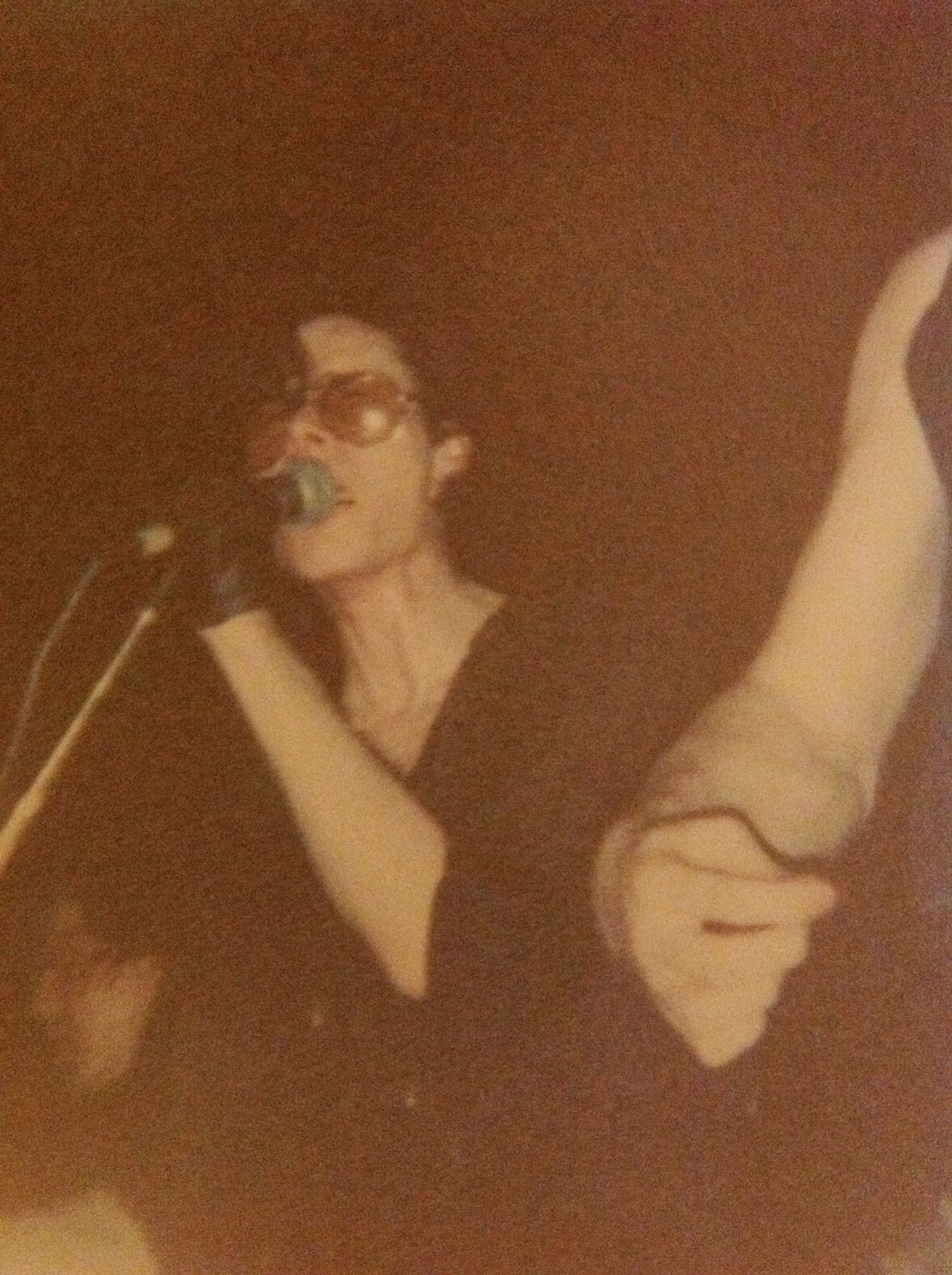 It was thirty years ago today that Gary Marx appeared for the last time as a Sister of Mercy, in the Old Grey Whistle Test studios of the BBC, the day after his final gig at the Brighton Top Rank.
Many members of the band have come and gone over the past thirty odd years (some with more fanfare than others), but it's worth commemmorating the day that one of the original two members (in the words of the song) chose to walk away with quiet dignity, after a short period of lingering undecided at the door.
If anything, the Sisters were Gary's band more than Von's, as the latter confessed in one of those radion interviews in the 1980's. Gary had invited him to play drums in his band, rather than vice versa, and from that conversation the band we know and love eventually emerged.
Since then Mr M Pairman has had a successful second career as a music lecturer, initially at LIPA (Paul McCartney's celebrated "Fame" school), and had a low-key solo career after modest indie success with Ghost Dance on leaving the Sisters, but he clearly would have liked to work again with Von in the mid-1990's according to later interviews, although the plans never got beyond the embryonic stage.
Whilst other anniversaries (30 years of FALAA, 25 years since Floodland etc) attract a fair deal of media coverage, today's anniversary will doubtless slip by unnoticed, as his original modest departure caused only a minor ripple compared to those which were to follow.
Without Gary Marx there would have been no Sisters of Mercy, and his one-string riffs and wild live thrashing about were definitive parts of the live performance in the early days. The picture above is another which I took from the moshpit at Sheffield Uni in June 1983, a happy memory of the halcyon days of four men and a drum machine chugging up the M1 in a Transit to play blistering live sets to an unsuspecting audience of a few dozen curious locals. As someone appropriate once said, all men are born equal, but some are more equal than others : Von might be Last and Always, but Gary Marx was the First Sister of Mercy.

Posted by Nikolas Vitus Lagartija at 05:12